MOVE ASIDE CRICKETERS, IT’S TIME TO CELEBRATE OTHER ATHLETES WHO #PLAYBOLD

True champions aren’t always the ones who win, but those willing to #playbold and have the courage to face any challenges thrown at them.

Hence, no matter what the naysayers might have to say, the athletes representing India at the Rio 2016 Olympic Games are indeed the real champions.

After all, in a country that breathes cricket, these mavericks chose a sport that isn’t cricket and even made a mark for themselves despite the many setbacks such as lack of support, unavailability of trained coaches, proper facilities, financial crisis, etc.

Unafraid of the consequences, they made a bold choice and chased their dreams with passion, knowing well that there might not be any gratification or applauds awaiting them for all their efforts and hard work.

Today, whether they win any medals or no, one can’t deny that they are made of bold, and they are the true gold that India should venerate.

In fact, Cricketer Virat Kohli, too, is all out there showing his support to India’s Olympic contingent. Recently Virat said in an interview, “In an event like Olympics, we first need to look at how these athletes prepare. They give their heart and soul. And for some people to just ignore what they do, I think it is very hurtful. Even in cricket, you can’t perform every game, and you don’t win every series. These guys go and give their 100 percent effort in what they do.”

Here’s saluting some of these stars of Indian sporting grounds striving hard to make the nation proud. 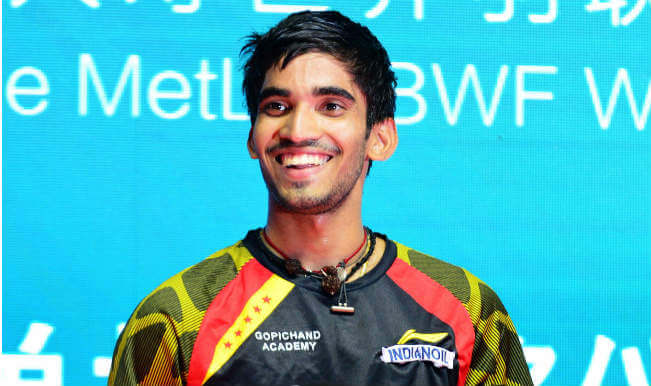 How many of you can get on the field and play a demanding sport like badminton on the international circuit soon after a severe bout of brain fever which has almost killed you and even claim a victory?

Well, this 23-year-old shuttler who just made his way to the quarterfinals of the men’s singles badminton event after defeating world No. 5 Jan Jorgensen of Denmark at the Rio Olympics did just that a few years ago.

Kidambi, who is the highest-ranked Indian men’s player in the international circuit, had picked up a bug for a brain fever during his hectic traveling for tournaments, and meningitis had put him on the hospital bed for over a week. He went through the most dangerous phase of his life and struggled in a few tournaments, but his fighting spirit helped him bounce back. He soon defeated Lin Dan and won the China Open Premier, which only a very few in the world had achieved. 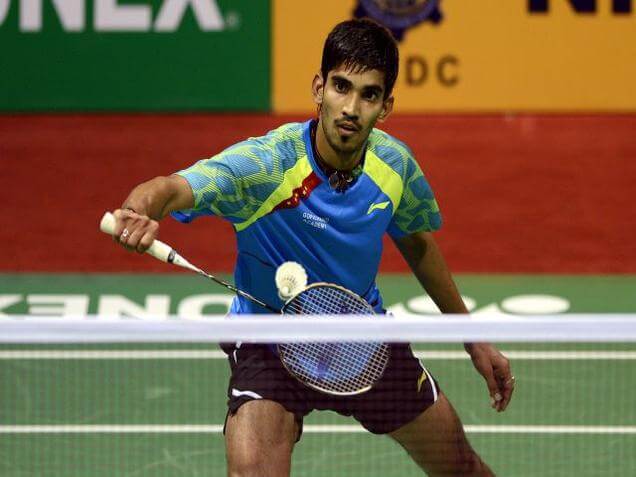 The young lad, who is also the first Indian to win a Grand Prix Gold title, has struggled his way through several hardships to establish himself as the young badminton sensation of India.

Whether he clinches the gold at the summer games this year or no, this young lad has already won our hearts with his never-say-die attitude.

Hailing from a small village in the Satara district, Maharashtra, Lalita Babar made a bold move by opting for a sport that many ignorants might have not even heard of — Steeplechase.

Today, she is the current Indian national record holder and was named as the sportsperson of the year in the India Sports Awards 2015. However, while Lalita is passionate about running and had actually embarked on her running career by running 4 km to school and back, there was another reason why she chose to run competitively — because it helped her win money to support her poor farmer family. 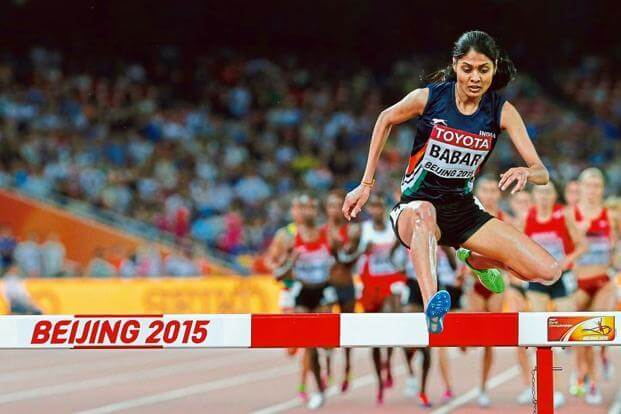 Lalita started her career in track and field athletics as a long-distance runner, and at 16 years of age, she won a gold medal in the Indian U20 long-distance event. In 2014, she became the hat-trick winner of the Mumbai Marathon. Lalita was determined to win a medal in multi-discipline events like the Asian Games and Commonwealth Games, and hence she soon switched to 3,000-metre steeplechase.

At the 2014 Asian Games in Incheon, South Korea, she won the final bronze medal. At the 2015 Asian Championships, Babar won the gold medal and broke her own personal record, the Indian national record, and the games record. In the process, she qualified for the 2016 Summer Olympics.

Lalita has qualified for the women’s 3,000-metre steeplechase finals and, with this feat, has also become the first Indian woman to qualify for an individual Olympic track event final since P.T. Usha did so in 400mhurdles in the 1984 Games. 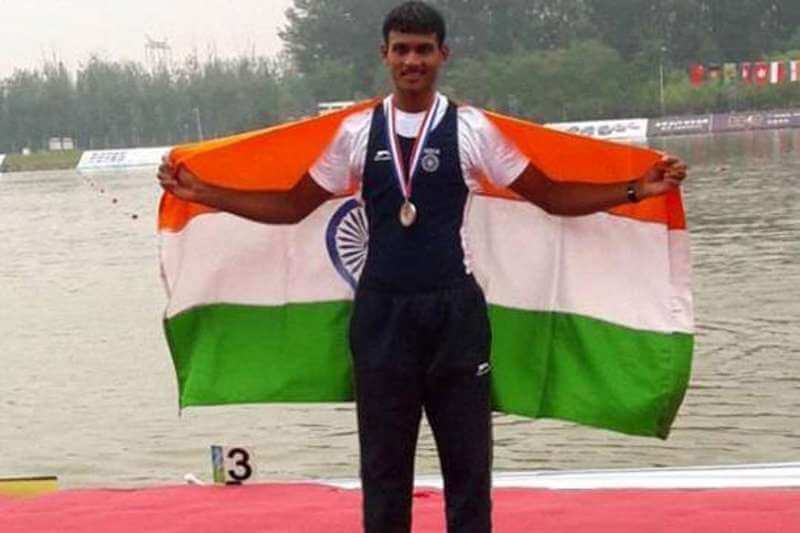 “Water is very scarce in our village. We don’t even have water to drink. Trust me, it’s worth more than gold. How could we imagine that it could be used for sports as well?” said rower Dattu Bhokanal who topped the Final C in men’s single sculls to finish 13th at the Rio Olympic Games an interview.

His quote speaks a lot about his journey and the struggle he must have endured to reach so far in life. But if you have the passion and are willing to #playbold, no forces can really stop you.

And that’s what happened with Dattu, who grew up in Talegaon Rohi, a drought-prone village near Nashik in Maharashtra. After he lost his father to cancer, Dattu joined the army to support his family, and it was here that one of his seniors suggested he take up rowing because of his 6 feet-4 inches’ height. 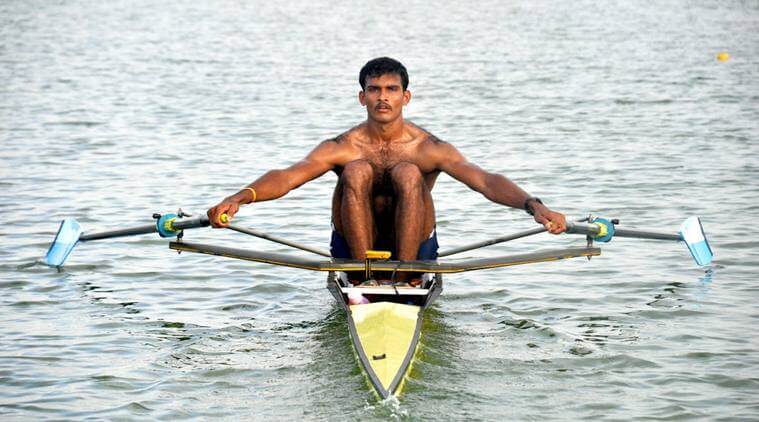 Dattu may not have won the coveted medal at Rio Olympics after finishing fourth in the men’s single sculls event. However, the Indian rower, who is still the sole bread earner of his family and has a bedridden mother, undoubtedly is a true winner. 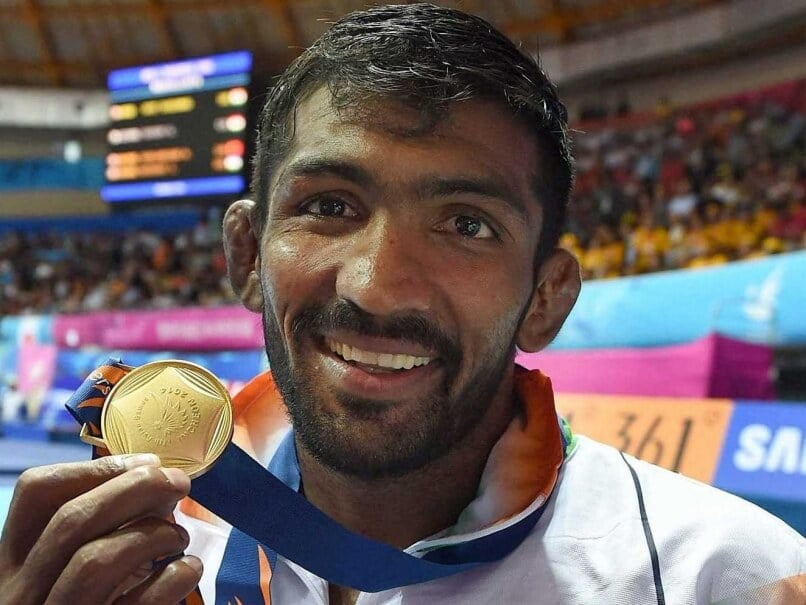 This Haryana-based wrestler has been passionate about wrestling since he was just 8-years-old. Since then, Yogeshwar has dedicated himself to the sport, working hard, day in and day out, to make India proud on the international front.

The Padma Shri awardee, four years ago, won the bronze medal at the London Olympic Games in the 60kg Freestyle Wrestling category and has been thirsty for the coveted gold this year.

Yogeshwar’s wrestling has only got better post the London Olympics. He has progressed to an increased weight category of 65kg and has won gold medals in the 2014 Glasgow CWG and 2014 Incheon Asiad. His training has been very advanced, using the hypoxic chamber, something that Cristiano Ronaldo uses in his training methodology. 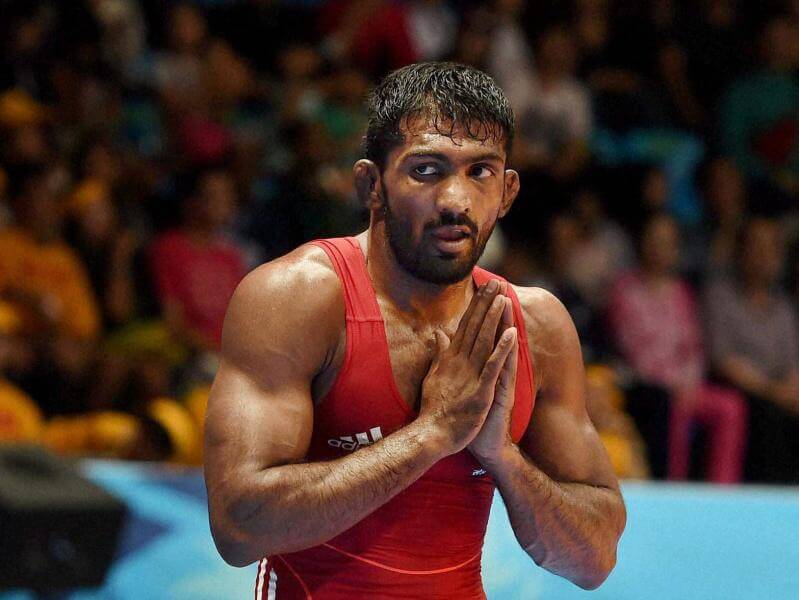 However, Yogeshwar is also battling multiple injuries, which include torn ACL’s, MCL’s and meniscus problems. He has already undergone five surgeries, but nothing can stop Yogeshwar from playing bold and giving his best shot at this year’s games.

His undaunting spirit is indeed commendable. After all, this is what real heroes are made up of. Attaboy, we are proud of you!

Pusarla Venkata Sindhu comes from a house of sports personalities, but that has not made this young shuttlers journey an easy ride.

In fact, P.V. Sindhu, who is the first Indian woman ever to win a medal in the World Championships in Guangzhou, beating top Chinese shuttlers Wang Yihan and Wang Shixian, was so dedicated to her sport that she would travel about 108 km every day for her training and used to report on time without fail.

Sindhu, who started very young, was recognized when she won a bronze medal at the 2009 Sub-Junior Asian Badminton Championships held in Colombo. She broke into the top 20 in the Badminton World Federation rankings, which were released on 21 September 2012. 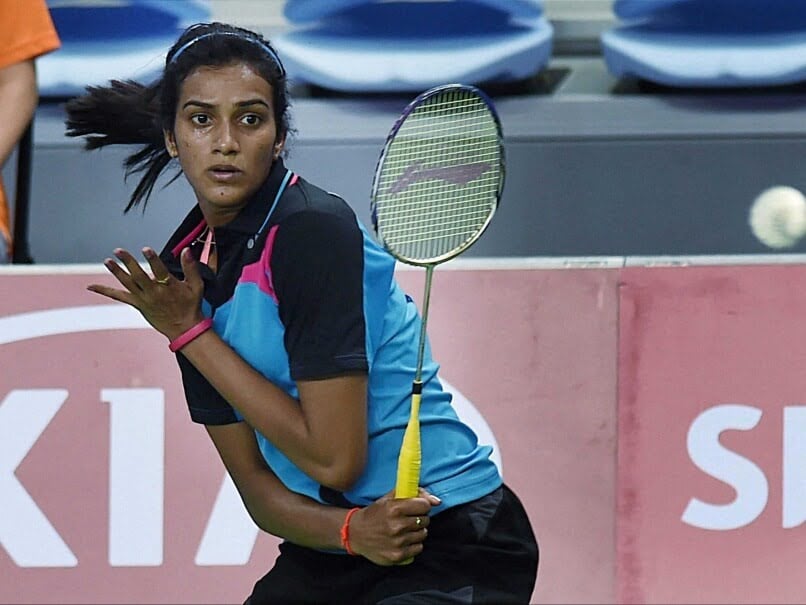 Last year, Sindhu suffered a navicular stress fracture on her left leg and, as a result, missed the All England and India Open tournaments, but the young gal is back with all fervor to compete in this year’s Rio 2016 Olympic Games.

Apart from the aforementioned athletes, there are plenty of others who aren’t afraid to #playbold and compete with other world champions; we salute each and every one of them for their spirit, courage, and passion to never to give up, damn the consequences!