Brexit makes life harder for an Internet of Things startup

At about the time when my startup will be wanting to sell to the EU at scale, Brexit may make 80 percent of that market harder (more expensive) to reach. 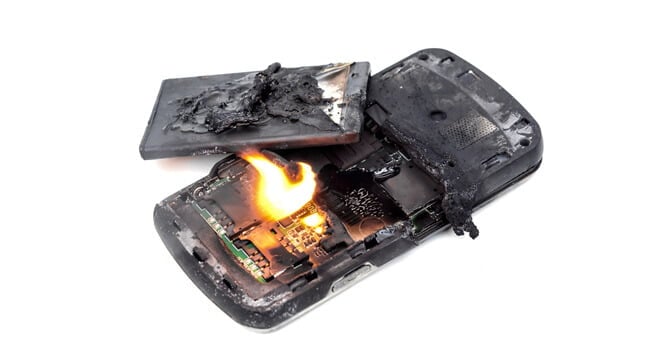 I run a green-tech startup, OpenTRV, selling smart radiator valves. Our natural core market is the EU (including the UK), which comprises about 500 million people and about as many target radiator sites. To sell to consumers in that market, I need a CE stamp on our gadgets.

On the regulatory front alone, what do I, or someone else in my position, need to know about how the world of CE marking will change? CE indicates compliance from everything from safety to radio band use.

I spoke to people in the industry about how Brexit may impact planning and costs and legalities.

As political negotiations on the devilish details haven’t even started (visibly, at least), I asked them to offer me some personal prognostications…

Long-term, there is likely to be some loss of influence on setting new standards where the UK would not, post-Brexit, have an automatic right to participate in EU working groups. As has been pointed out, non-EU citizens (individuals from companies in Norway, for example) have contributed to standards working groups already.

Unless the UK and EU have a really major falling out, the UK is likely to continue contributing and influencing.

In some cases, the standards relevant to CE marking are constrained by wider international standards, such as for radio spectrum use, where the UK’s position need not change. As John Maynard Keynes pointed out, “in the long run, we are all dead” anyway.

If the UK ends up in EFTA (here and here), which seems plausible, it seems unlikely that the UK’s input will be seriously diminished.

In the nearer future, has anything changed right now for consumers? For example: if my shiny new CE-marked fridge catches fire either side of the day that the UK legally exits the EU, say Jan 1, 2019, will my insurers refuse to pay up? If they do and I buy a new one here in the UK, will it have a CE stamp or something else? Should I be looking for something other than, or in addition to, CE on new appliances in the meantime?

The simple answer is dull: no drastic changes are likely.

The CE mark is still a valid indication of adherence to valid, useful standards. Indeed, plenty of non-EU countries can accept the CE mark as is, or at least the test results that supported it, to get a local equivalent.

Manufacturers are unlikely to want to have to support extra UK-only standards for cost and complexity reasons if possible. In other words, the CE mark will probably continue to work much as now from a purchaser’s point of view, either consumer or business, across all the current EU-27 and UK across the Brexit epoch.

So, what does a company such as mine hoping to sell across the current EU need to do in the medium term, and what changes will we see?

We keep calm and carry on with the CE process as now.

To sell in the EU after Brexit, CE can be assumed still to be necessary – and it’s likely that all the bodies that could help us get the CE stamp now, in the UK or in the EU, will remain able to do so.

The Iranian authorities say it has lifted all restrictions on using the Internet and the Telegram message app.State-run media stated the whole resumption of...
Read more
Internet